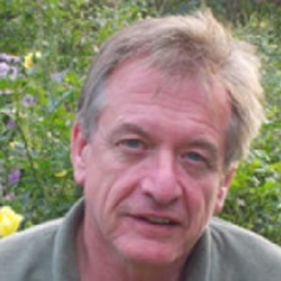 Role and main activities in AIMCOST:

Managing director and senior analyst of a small consultancy, with close links to the Department of Zoology, Oxford University. In the eighties and early nineties), ERGO specialised in Agricultural Survey, largely in Africa, and led the field in aerial survey design and implementation. Over 2 million square kilometres were surveyed over 10 years, much of it several times, pioneering the formalising the use of geolocation in animal and ground survey, and developing integrated air and ground survey and analysis techniques still in use today. In more recent years our activities have moved away towards geospatial analyses and modelling, and have included the production of continental disease vector distributions and the first ever Global Livestock Maps and for the Food and Agriculture Organisation of the UN (google “FAO GLW”). Increasingly, these core activities have required supporting data archive construction management together with website construction and design, Data Management Website for the EU funded FP6 Project EDENext (edenextdata.com), as well as spatial analysis. Closer to home, in recent years ERGO has worked on various spatial aspects of human and animal health with ECDC (VBORNet, EPOC, VECTORNET), EFSA, a number of EU FP7and H2020 projects (IDAMS, VMERGE, PALEBLU), and the European Space Agency (VEDCMAP, LYMEAPP). There is also a long and continuing history of research in the distribution and spread of bovine turberculosis for the UK Department for Environment, Food and Rural Affairs.