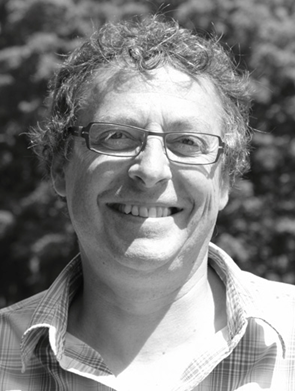 Role and main activities in AIMCOST

Francis will coordinate the WG1 – Monitoring & surveillance of AIMs and AIM-Borne viruses.

Because of his involvement in several other international projects, he will contribute to synchronise activities targeting AIM throughout Europe and beyond.

Francis Schaffner, French, PhD, is a medical and veterinary entomologist, focusing first on mosquitoes, but also on biting midges, sand flies, and biting flies. He devoted the first part of his career to sustainable mosquito control and to mosquito taxonomy in France, first in Alsace, later on the Mediterranean coast. From 2007 to 2013, he was working at the University of Zurich, Switzerland, Institute of Parasitology, developing research and surveillance programmes of insect vectors. He remains associate researcher at that Swiss institute. He also worked from 2009 to 2016 for Avia-GIS, a Belgian company that is developing tools for surveying vectors. Since 2016, Francis is working as freelance consultant, mainly supporting international bodies (ECDC, EFSA, WHO) and national authorities to develop networking (e.g. VectorNet), performing needs assessments and designing risk management plans for vector-borne diseases. Francis has over  33 years of experience in surveillance, control, taxonomy, ecology of insect vectors and transmission of human and animal vector-borne disease pathogens, in Europe but also in EU Overseas Countries and Territories, Middle East and Northern Africa. He is a leader in mosquito taxonomy and in management of invasive mosquitoes, and throughout his career he devoted much time to training and capacity building.